One big reason of starting smoking is that their family members or friends give them cigarettes and they start smoking. They smoke because they want to be noticed or want to be a part of these people. Their friends persuade them to start smoking and also tell them how to do smoke and how to do blowing smoke rings, etc. It is a result of an experiment. And at last it becomes a pattern.

Let’s talk about some factors which force them to become smoker.

Peer pressure: Peer pressure is being the most effecting factor which persuades them to start smoking. Suppose, you are having a barrel of apples and in it one apple becomes bad then the remaining apples would get severe and the same thing happened in peer group that if one person is a smoker in a group then others may start smoking by his influence. Most of the youngest people start smoking even before the age of 25 and that would be difficult for them to avoid smoking and in result they become chain smokers and spoil their life. And some people start smoking because they want to be a part of their peer group.

Aping: Most of youngest people used to smoke because they want to be noticed and to look cool. Somewhere, it influences them and they start smoking.

Availability: People can get cigarettes from everywhere and as such this factor really influences people for smoking. Cigarettes are not so costly and everyone can afford it and the availability of cigarettes really forces them to keep smoking.

Stress Busters: Many people do smoking because they think that it gives them relief from their stress and they feel satisfy after smoking. This is a wrong assumption in their mind as such they are being addicted.

Attitude: Some people do smoking to show attitude and having rebellious nature. They are refusing to obey rules because they do not like authority. This really influences them to become smokers.
Most of the people who do smoking stated that they wish that if they never had started smoking and could change it. This is a wrong assumption in their mind that they can give up smoking at any time when they want to do so. But the truth is that when they actually try to give up smoking, they really face many difficulties and in result they keep smoking. 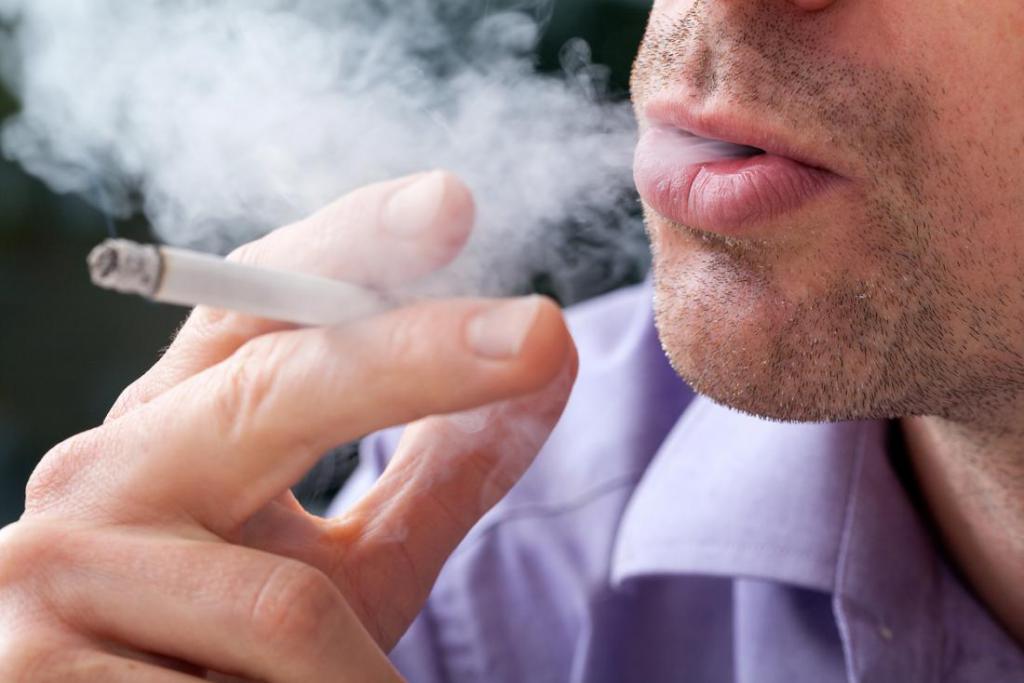 And to justify their smoking habits they mostly says.

The addictive nature of nicotine and tobacco begin to control the smoking habit after the short time and this influences people to keep smoking for a long period even after they come to know the fact that smoking is shortening their life and they are developing diseases like lung cancer in their body.

Fortunately the message about the real dangers that smoking brings to the smokers health and longevity and it is becoming a more unacceptable practice and not seen as fashionable in many areas of society.
This is very difficult to get places where it would be legal for people to smoke and they go outside of workplaces and many public places for smoking and it is becoming common.

In recent years, to convince people to give up smoke, most of the states passed legislation for the purpose to increase the taxes on tobacco products to high levels and as such this is not being proved efficient and didn’t make any influence over the smokers.

It is recommended you that if you are young or having a young child then you should think to prevent you or your child from smoking. This is a fact that those parents who used to smoke influence their children into smoking.

Some Home Made Beauty Tips and Remedies to look Beautiful